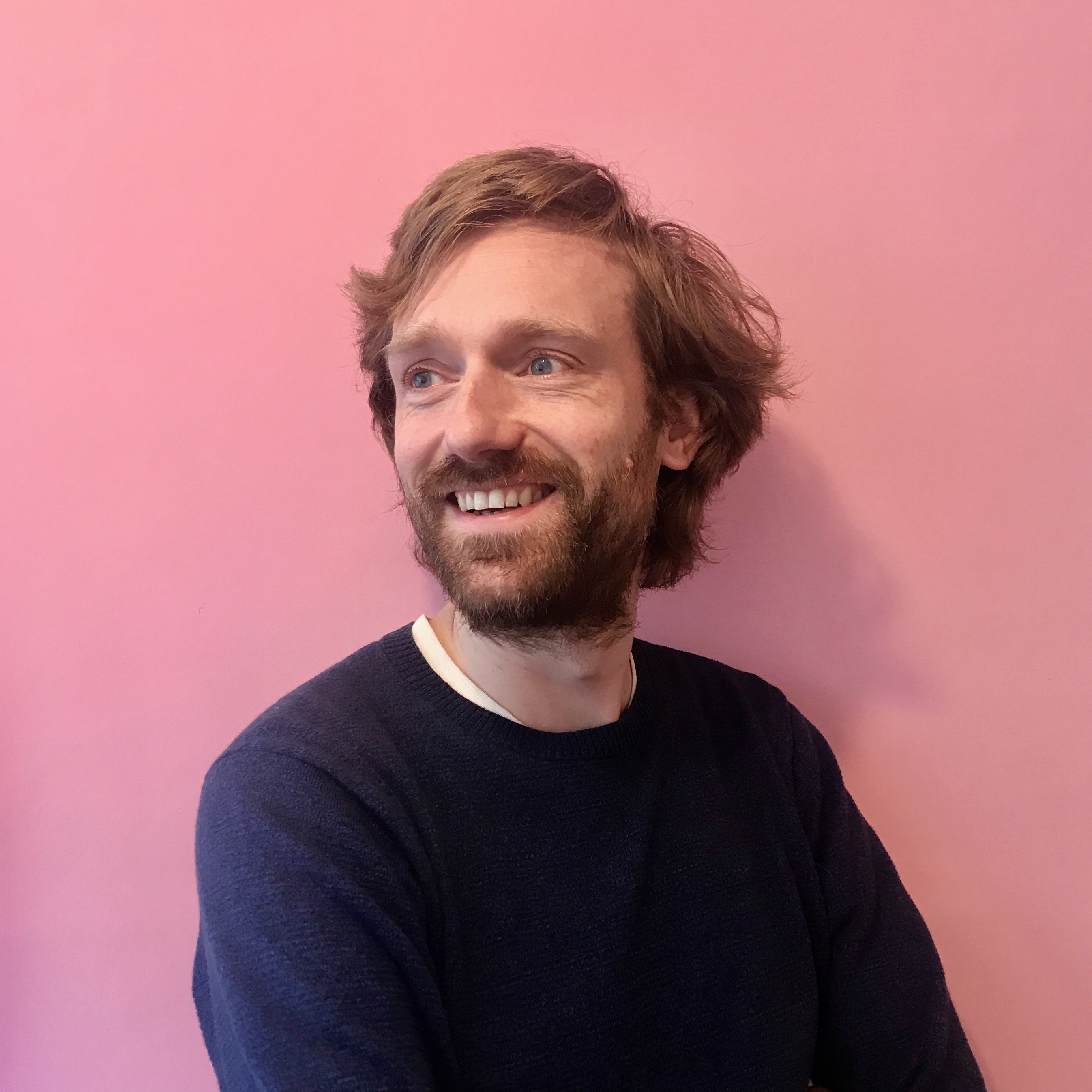 David Thomas Broughton is one of a kind. His live outings and recorded material defy easy classification. His shows are an exhilarating mix of musical improvisation and performance art, underlined with raw unpredictability. His recorded material is dark but beautiful, marrying traditional folk with surrealist experimentation.
From the earliest gigs back in 2003, he quickly developed a reputation for engaging shows that incorporated field recordings, acoustic guitar and loop pedals, as well as less conventional musical aids like a rape alarm, a mobile phone and garden vegetables.
Over the past decade he’s toured extensively, playing shows as far away as China, Korea and the US, as well as some of the best UK and European festivals, including Primavera, Green Man and End of the Road.