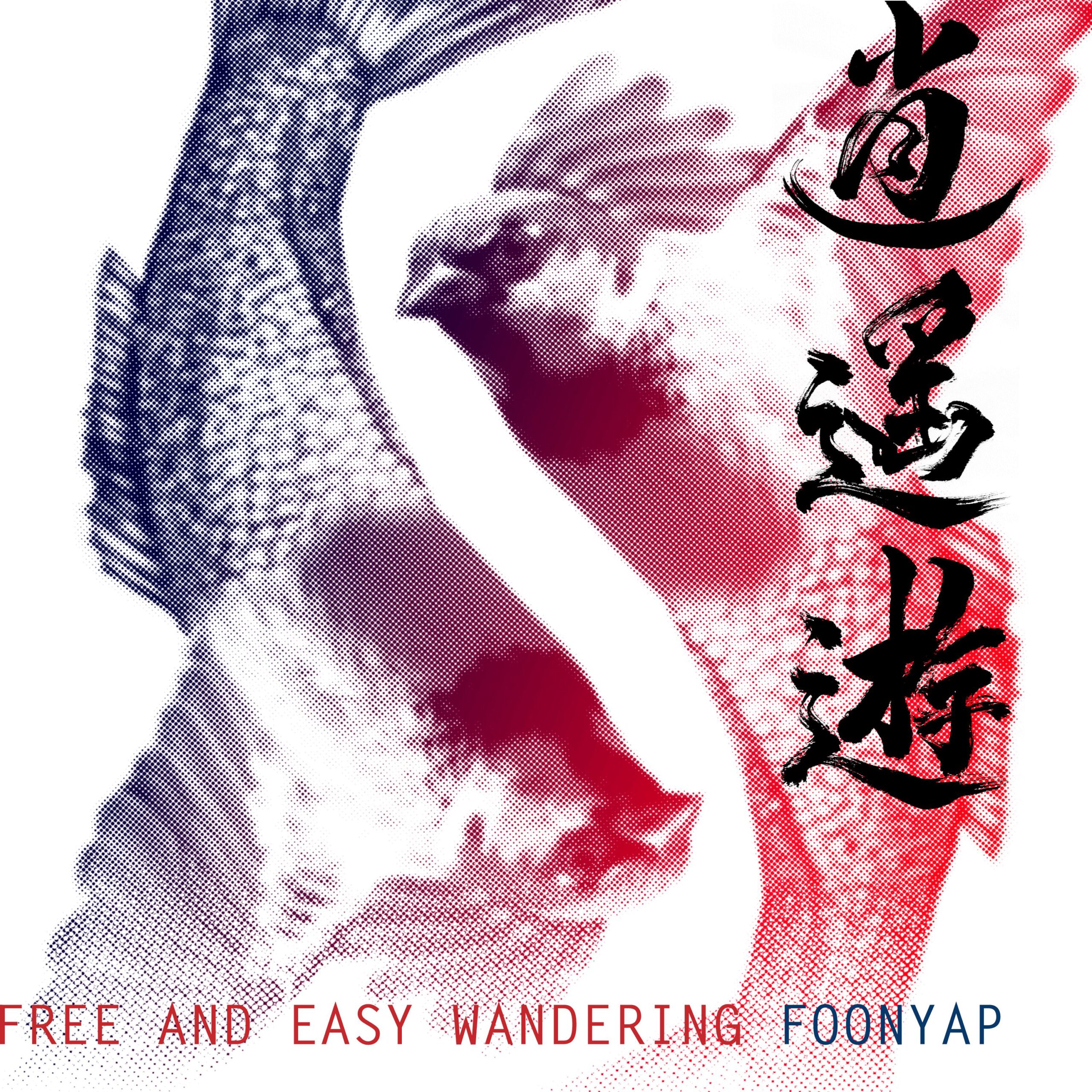 Foonyap is a classically-trained violinist and vocalist, showcasing an incomparable sound that swings between fragility and explosive dynamism. Born and raised in Calgary, Alberta, Treaty 7 Territory, Foonyap made her 2016 solo debut with Palimpsest, a record that navigates her sheltered Chinese-Catholic heritage and the intense classical music training of her childhood.

While venturing beyond musical boundaries to bridge together avant-garde, indie and classical, Foonyap’s interest in topics like decolonization has expanded her skills in dance and classical composition. Her current projects include an interdisciplinary collaboration with Taiwanese-Canadian experimental choreographer Pam Tzeng, and a commission by classical ensemble Kensington Sinfonia and Aisinna’kiiks, a project led by Calgary Arts Development aimed at engaging artists from Indigenous and non-Indigenous communities to support reconciliation.