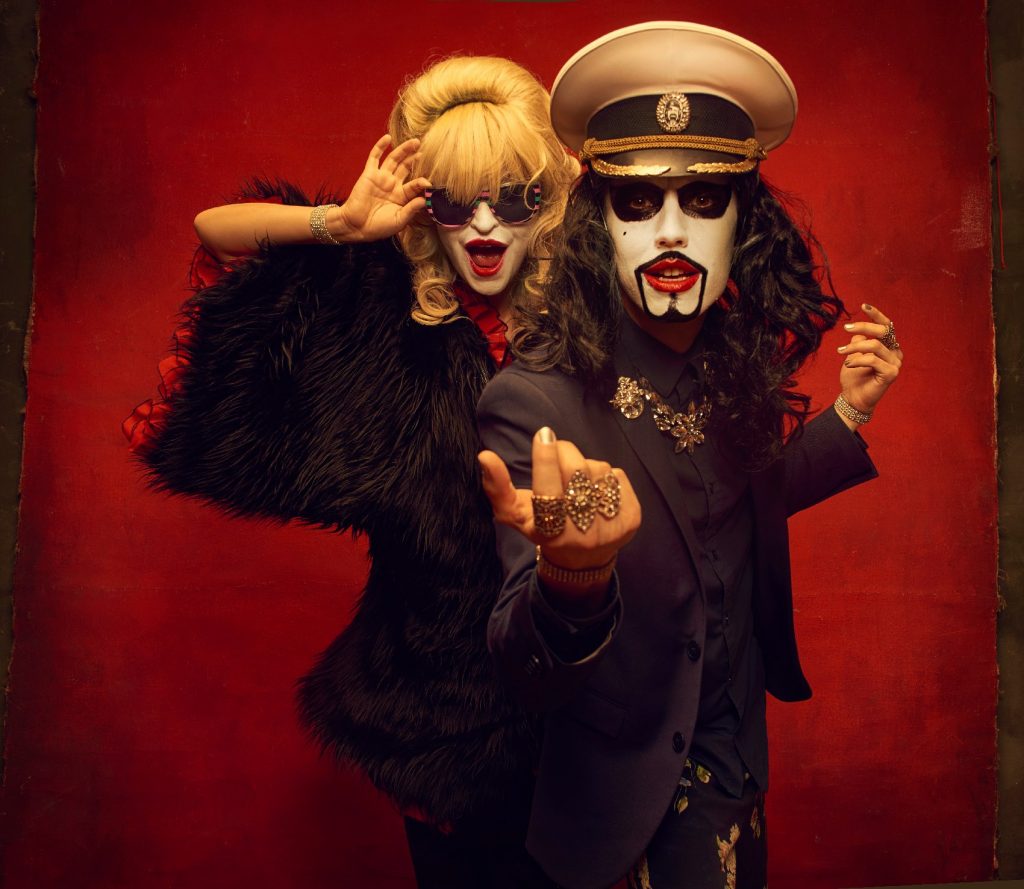 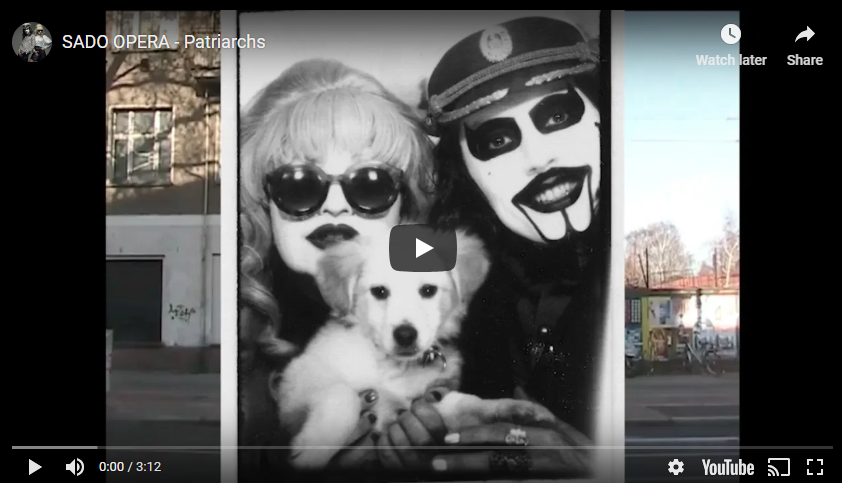 Inspired by Parliament Funkadelic, Prince and Liberace, SADO OPERA hail from St. Petersburg. Now based in Berlin, this queer collective has become one of the city’s most provocative and eccentric music imports.

The legendary US talk show host Conan O’Brien selected SADO OPERA as a musical symbol of Berlin and joined them onstage for his TV special about the German capital.

The resident band of Wilde Renate – one of Berlin’s most notorious nightclubs – SADO OPERA also play shows across Europe, spreading their message  of unrestrained, gender-fluid love.

For SADO OPERA, love is the ultimate act of subversion in our globally compromised political climate. Their songs offer a mix of disco, boogie and electro-funk fused into a high energy live show experience.

With a debut EP due out later this year, SADO OPERA are releasing a series of new singles and videos, ahead of their live UK shows in the summer 2019.