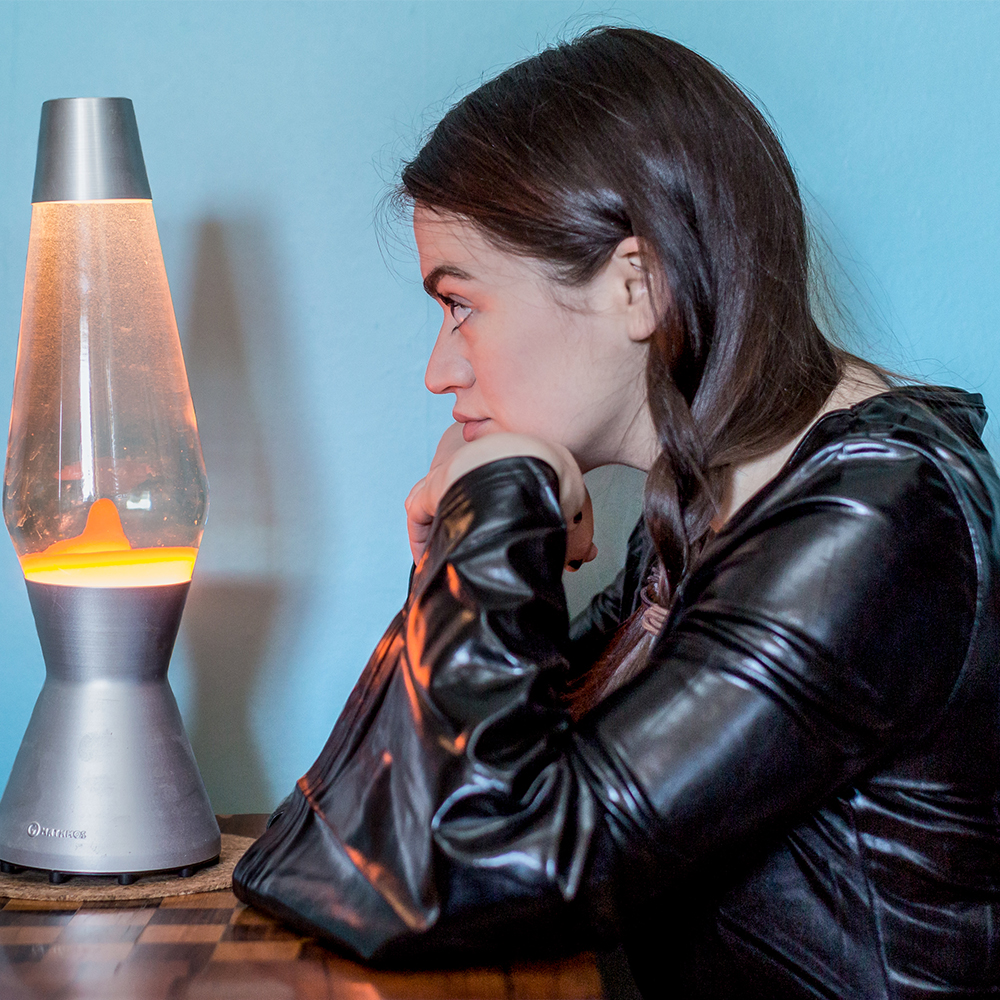 Raised in Elgin, Siobhan Wilson began studying classical piano and cello at an early age, later playing in youth orchestras across Scotland. Her fascination with French culture prompted her to move to France shortly after finishing high school in Edinburgh. In Paris, Siobhan began developing her songwriting skills, going to open mic nights and immersing herself in French musical tradition, which remains an important creative reference point to her to this day.

After returning to Scotland, Siobhan’s work began garnering attention across the UK, with Lauren Laverne an early champion of her 2014 single ‘Dear God’. By the time There Are No Saints arrived in 2017, the floodgates had opened; after being named 6 Music’s Album of the Day and support by 6 Music sessions with Cerys Matthews and Vic Galloway, the record was nominated for Scottish Album of the Year.

Gathering praise from the likes of Rolling Stone, NPR, Drowned in Sound, The 405, DIY magazine and various corners of the Scottish press; tours followed supporting Aidan Moffat and RM Hubbert in the UK, and later a Canadian tour with Scottish music legends  The Proclaimers.

Showcasing Scotland at The Great Escape