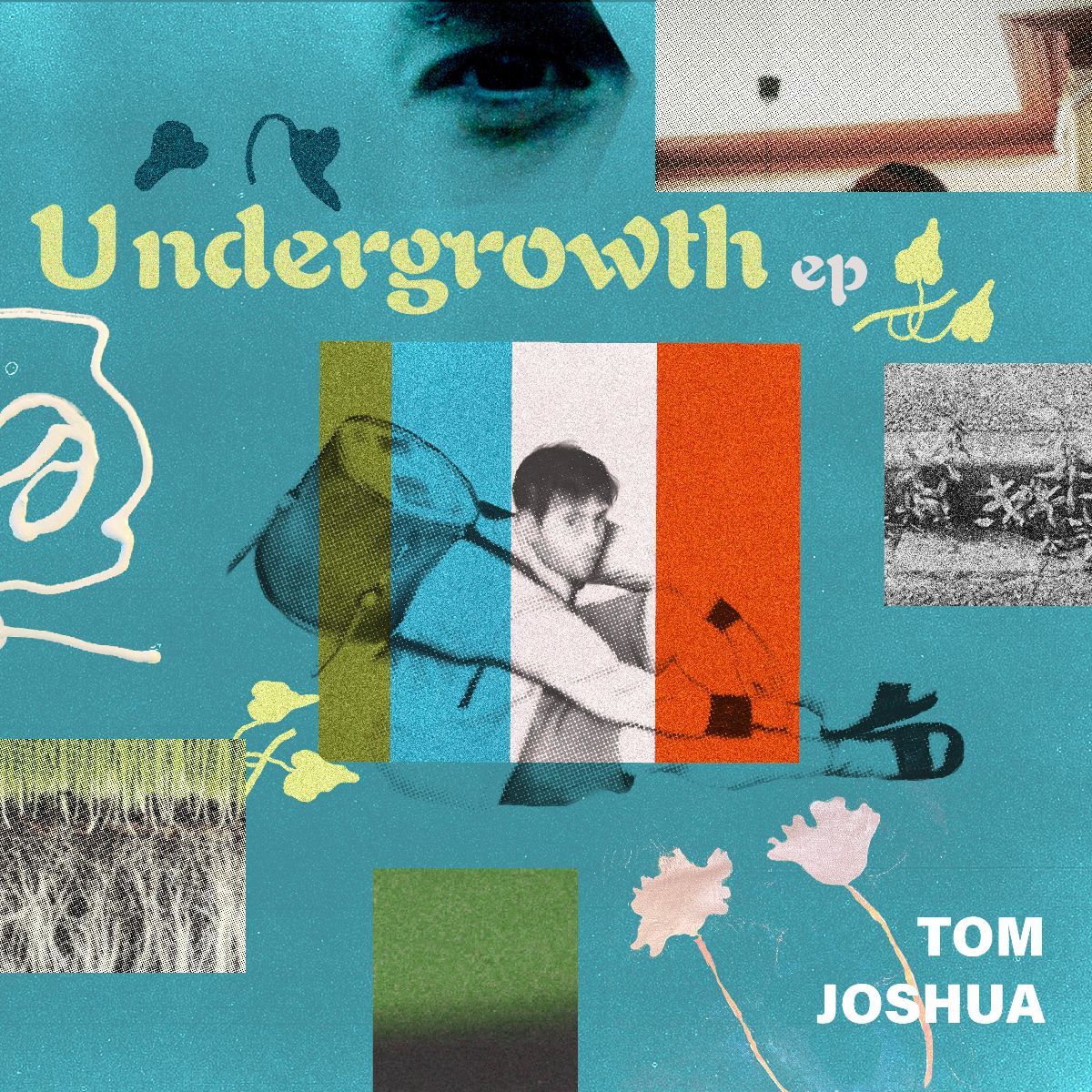 Tom Joshua first broke onto the scene in 2017 with self-released debut single “Meteor Showers” that attracted media support from BBC Radio 2 and BBC 6 Music, clocking up over 1.5m worldwide streams. Over the past 2 years, he has played support shows across the UK for the likes of Brooke Bentham, Bill Ryder-Jones, Ed Prosek, Darlingside, Billie Marten, Siv Jakobsen and many others.

Tom’s love of harmonies stems from an early appreciation of Simon and Garfunkel, Fleetwood Mac and more recently Sigur Ros, melded together with potent lyricism inspired by favourites such as Nick Drake, Feist and Big Thief. There’s an innate warmth to Tom’s writing that makes you feel like you’re part of the story he’s painting; part of his world, and welcome no matter what.