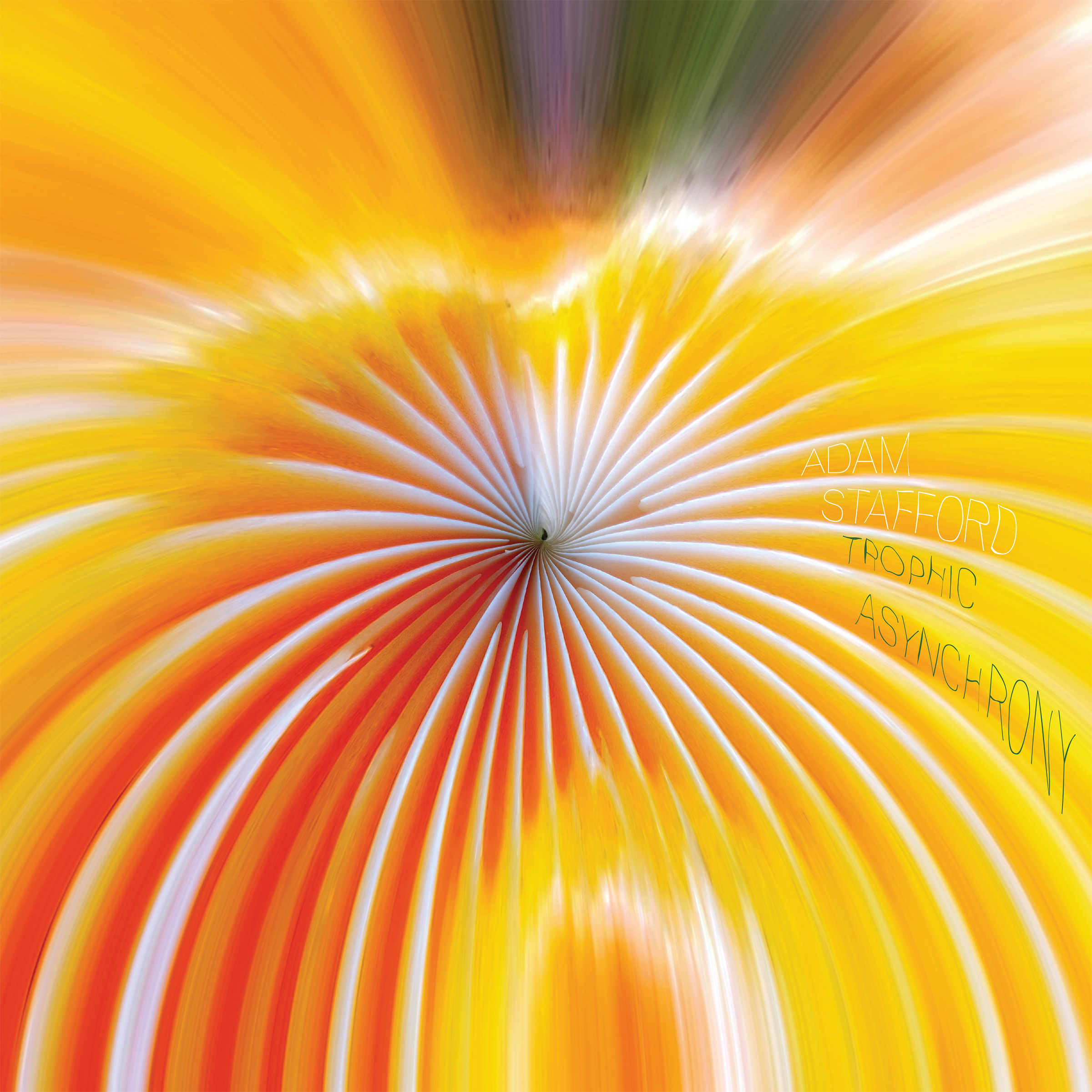 CONCERN about the climate crisis has prompted Scottish composer and filmmaker Adam Stafford to make a personal response.

Believing there are not enough protest songs about the “catastrophic” state of the planet, he has written an entire album about it called Trophic Asynchrony, the name for the increasingly common unseasonable events occurring in the natural world…”