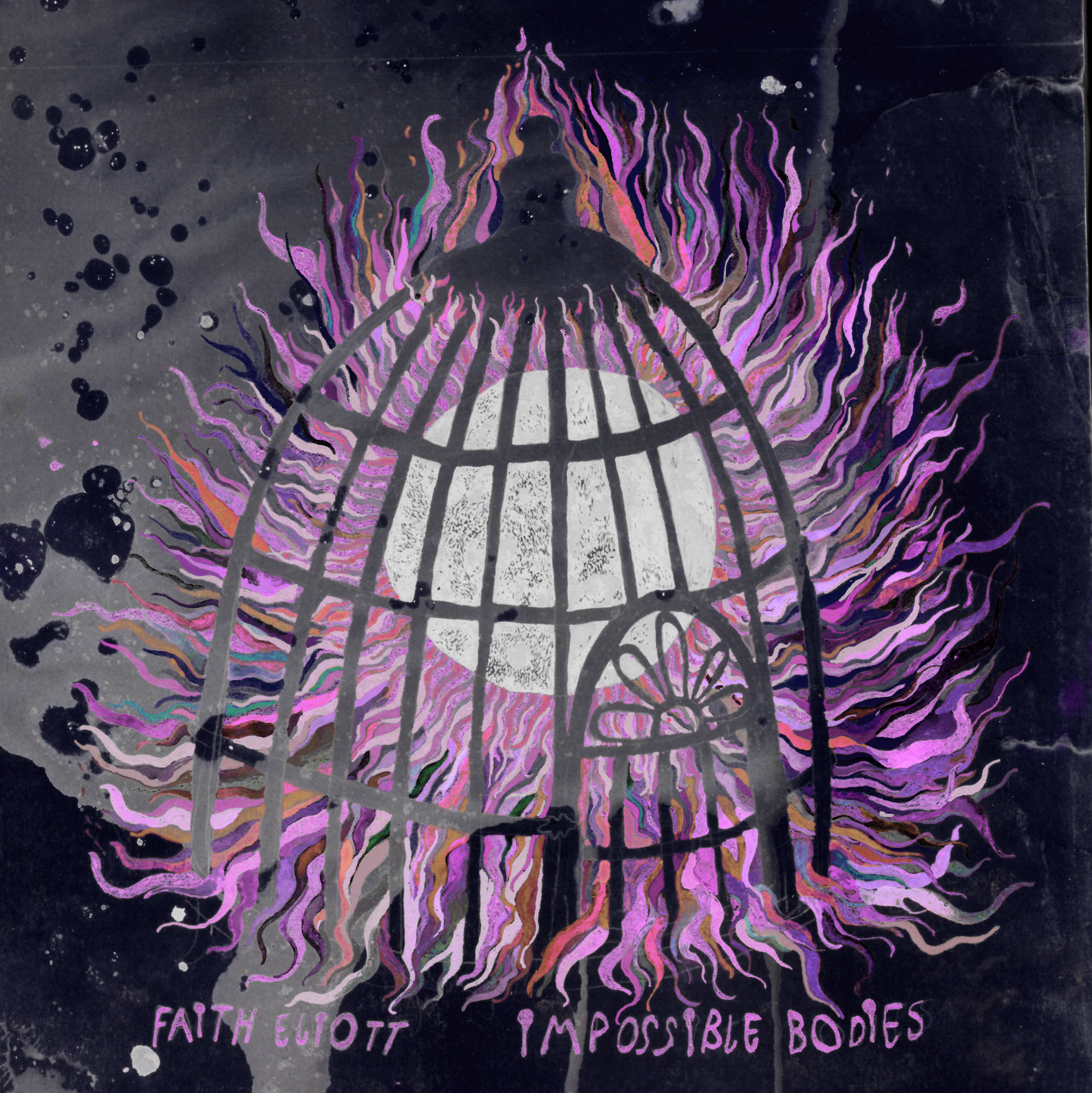 Singular songwriter Faith Eliott might appear to have landed fully formed with idiosyncratic debut album Impossible Bodies but 15 years of writing and reckoning have led to this point, as well as a childhood relocation from Minneapolis to the UK and a welcoming apprenticeship on Edinburgh’s open mic scene.

There is a simplicity and directness in Eliott’s writing and a sparseness and intimacy in the delivery. However, these are not entry-level songs but a sophisticated suite of charming, bittersweet creature features, influenced by the medieval bestiaries which sought to document the animal kingdom with the partial knowledge available at the time.