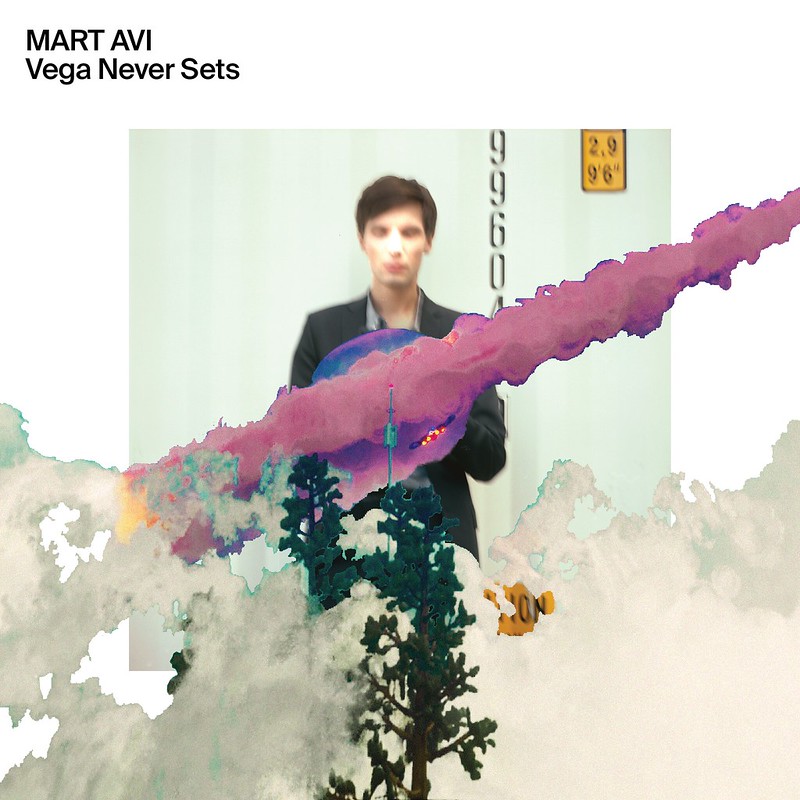 “Sometimes it’s helpful to understand an artist by spending some time with them. In the summer of last year, this is precisely what I did, holed up in an old Estonian hunting hut with Mart Avi, on the shores of the 5th largest lake in Europe, Peipsi, in a region that Avi’s family hail from.

Mart Avi often spends the summer in this semi-wild place to write and ponder his next move. The wider area is an intriguing one: 1960s Soviet-era planned villages vie for attention with remnants of neolithic earthworks, the Kingdom of the Ants, a miniature Balmoral castle and True Believer Russian Orthodox villages…”