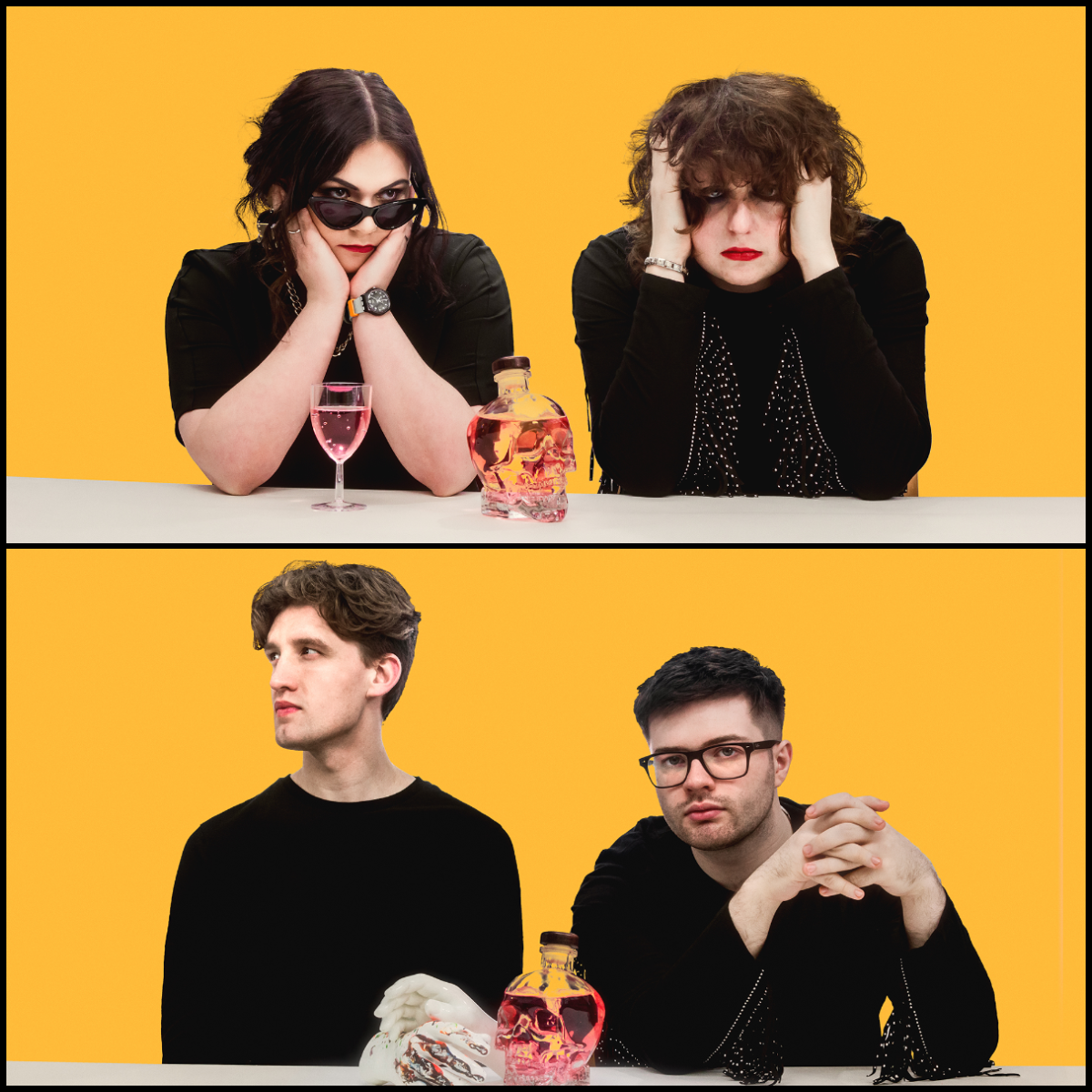 “The Vegan Leather, one of the most exciting current prospects coming out of Scotland, have released a brand new single titled The Hit. “The name is fashioned from the use of a double entendre by alluding to violence against women, while making a reference to the increasing pressures of creating a ‘hit’ song,” vocalist Marie Collins explains of the song’s inception. “I started to write the song from the point of view of myself as a woman feeling passive and commodified, and only there for other people’s pleasure. Art and music that has real integrity or intrinsic value is often turned into something commercial through the pressure of capitalism.”…”