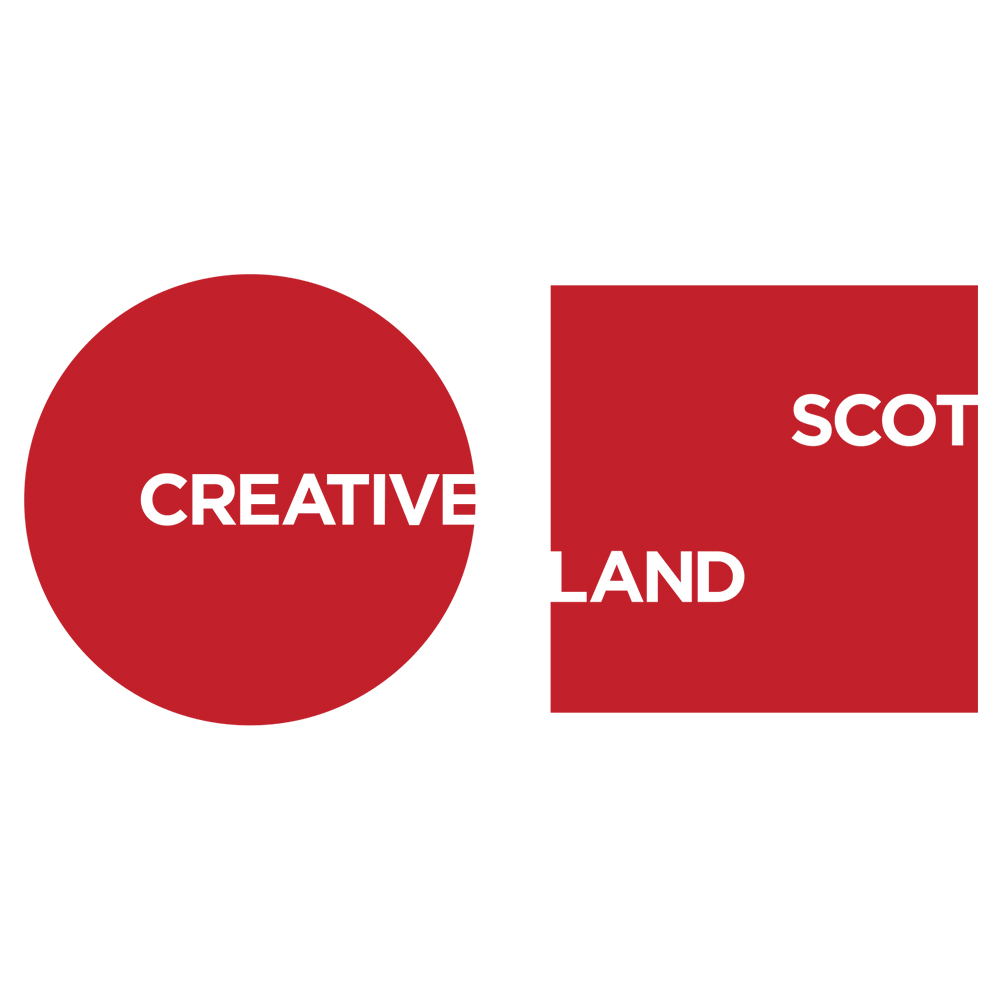 “We find ourselves in the same crouched position for Scottish rock behemoths The Van T’s. Only this time, it’s in and amongst the wood panelled bar and jacquard print carpets of the Queens Hotel. With their heavy wall of guitars and drum rolls straight off a high speed Hives record, it’s probably not surprising to learn the band have just bagged a slot as part of Glasgow’s Summer Sessions with rock heavyweights Foo Fighters. But despite their proud Scots roots, The Van T’s channel a 70s sound not too dissimilar to Brooklyn bunch Sunflower Bean and a guitarist the spit of The Runaways Cherie Currie. Final French-themed number asks Suis-Je Cool? and it’s a resounding “YES” from us.”