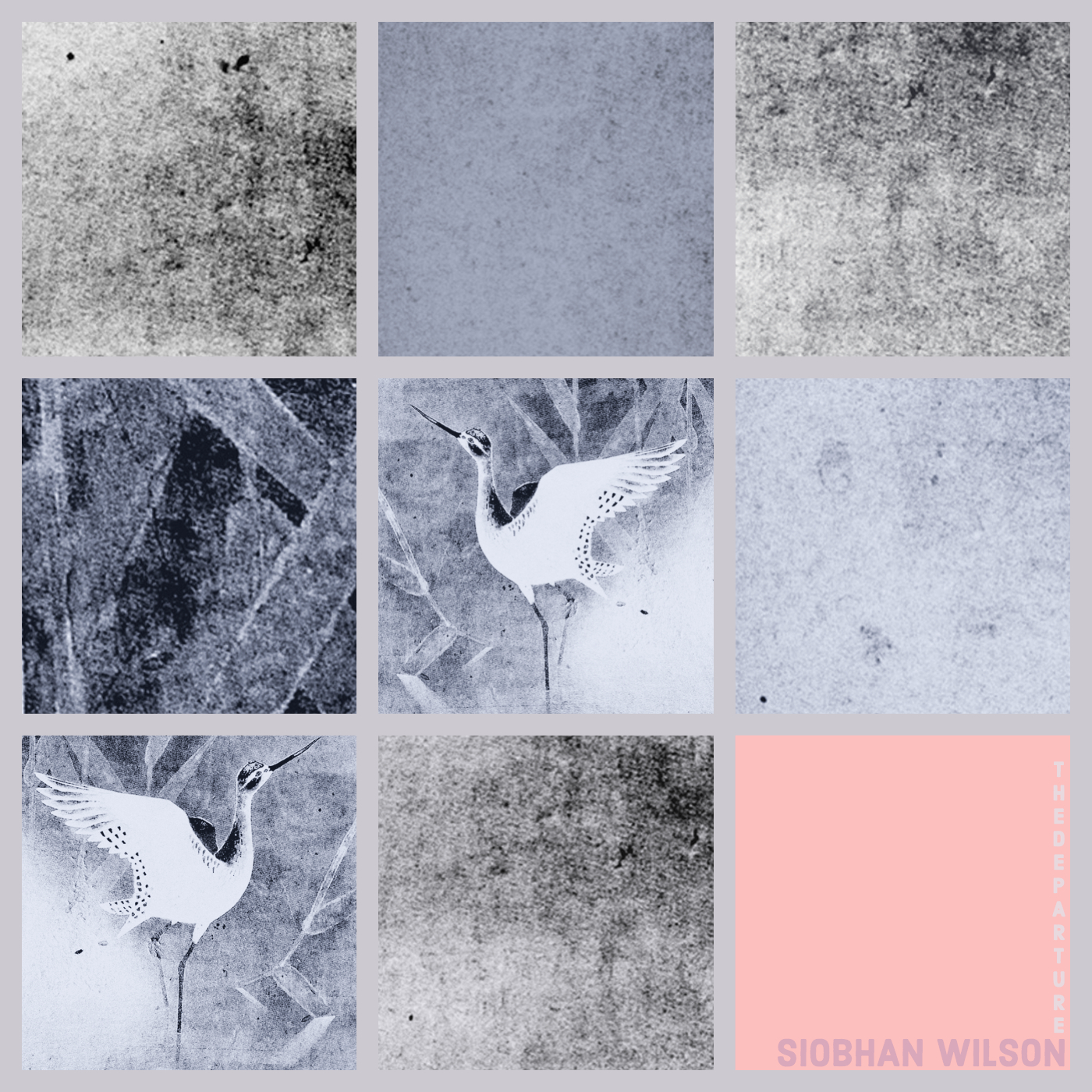 Ships sail, trains leave, seasons give way, lovers embark on divergent paths. Several departures take place on Siobhan Wilson’s new album, though it’s the personal developments that stand out most prominently: not only is this the first record on the Scottish artist’s own label, Suffering Fools, but it’s also the loudest, boldest, most empowering statement of Wilson’s young career.